What's on your mind?

Pleas ask Nova anything you had in mind, even as your characters if you wish. 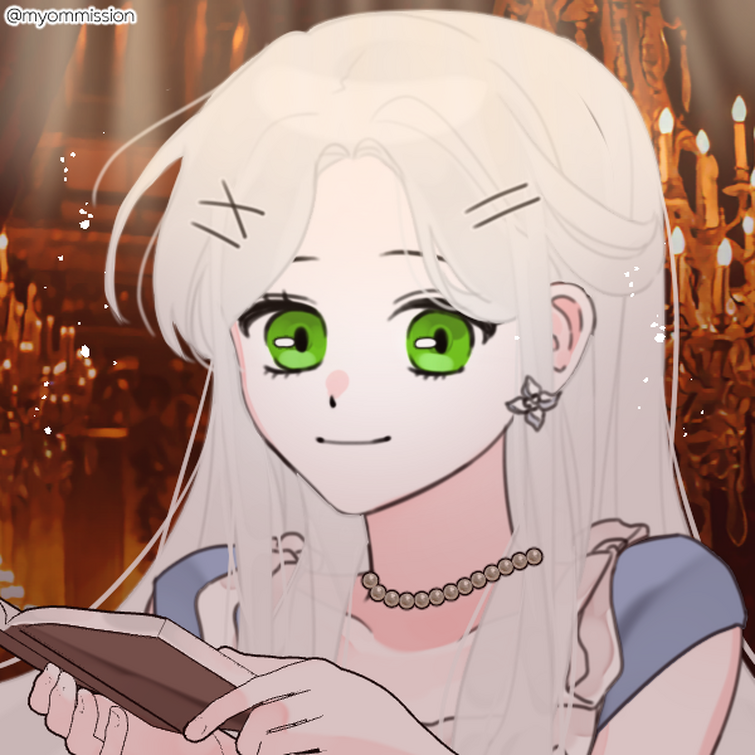 I just have this really sad announcement to make.

I've made the decision, with a heavy heart, to leave fandom. I might return someday, but right now, I need to focus on my book and my studies.

I will truly miss you all!!!

So uh I'm back from the dead, i'm not going to be super active due to school though. It's good to be back!

Cuz ...why not? And also I'm going to try to bring people here back to life.

So, there is festival in the Island of Magic and Aurora and Aura invited the FFA... that's basically it... I'm just trying to get people to talk here. Yah...

Has there been another person with Shadow Weaver's power?

It is the most ridiculous, stupid thing. IT'S SO FREAKING FUNNY LMAO. 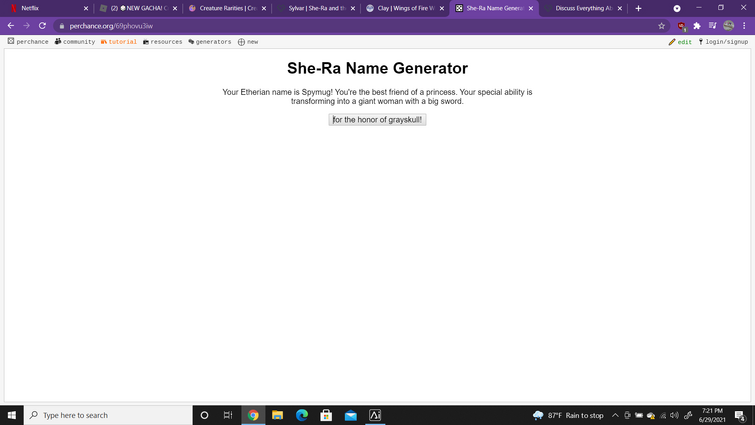 Here's the link to it:

Note: this is just to be funny as I have nothing against the 80's version of She-ra, even though I like the 2018-2020 version better.So for a bit, I wonder what would Ederin look like in the 80's version of She-ra. It's actually more difficult to think of a design than even a prom dress for her since she's Adora's twin so that had to look similar and yet in the 80's version everyone's just a copy and paste with different alterations versions of each other so it's difficult to pick which alteration to go for. But I decided to just make some edits to 80's Adora's attire for 80's Ederin. I couldn't think of a way to make 80's Adora's hair wavy without making it look weird, so I just stuck with the whole hairdo and just made it longer, black, and with a pink headband that I can't make larger. And I just figured out trying to draw the 80's version's head shape is hard even with the line tools, and I thought that drawing 2018-2020 eyes and smudge on the middle of the face is hard. And holy crap the lines underneath the cheek bones really does make someone look old.

Anyway, so what's happening here is that Ederin's watching some episodes of 80's She-ra on a tv outside, she got weirded out about the how some of the characters acted (especially 80's Glimmer's...interest in a lot of guys and how crazy she can get, 80's Catra's weird voice and how she doesn't even like 80's Scorpia and the feelings are mutual, Light hope just being a beam of light, and so on) after watching said episodes. Eventually Ederin wondered what she would look like in the 80's since she's completely original. Then 80's her tapped on her shoulder, Ederin turned around, and mistook her for an unused concept design for 80's Melog for 80's Hordak made her to be 80's Adora's clone.

Both Ederins belong to meeveryone else mentioned here belongs to Filmation

Base: 2 Dialogue Box Base by Screaming-Sheldon on DeviantArt

I might be gone for a bit because I have to turn in my school chromebook (and my other one's pretty slow) and I'm very busy this summer. I'll try to be at least a little active here though.

But school has been sucking the life out of me, so I might only me active from 6:00pm to 9:00pm (mozambique time) yah, good to be back though! 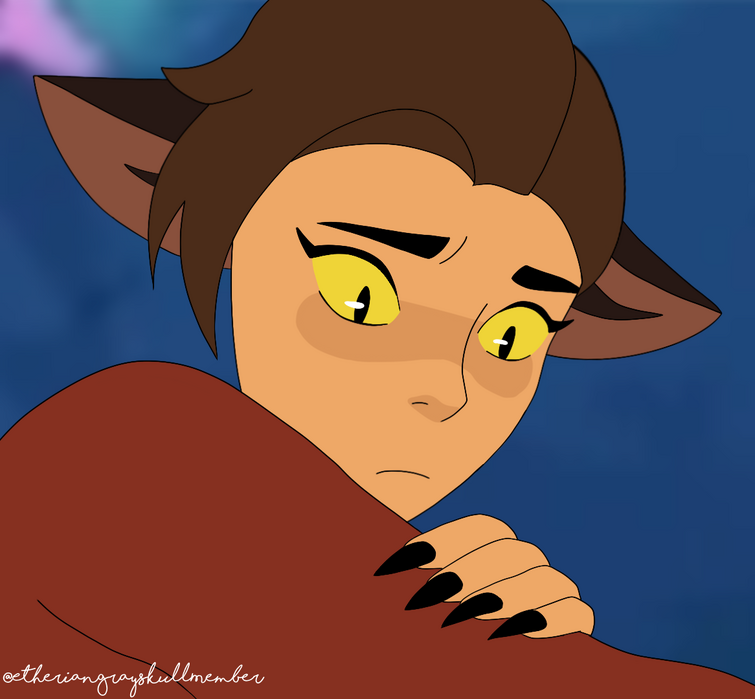 what do you guys think?

Sonya
Yes, no one has posted in 13 days. (i think)
no! people are still role playing on here
Maybe?

Just popping in to give a suggestion...

I don't know if I'm the one who's been missing stuff, but we haven't really been active with future kids...so should we start role-playing with them?

And if anyone is interested, I need help with the Solar Guardians, if you want one of your OCs to be part of the group, let me know...

I mean, I get it, we all have a bunch of stuff to do...but I'm kinda worried...and lonely...I really hope our role-playing doesn't die!

I miss you all, and I'm almost always here!

I’m new here and I wanted to share one of my characters that I’ve been working on. Their name is Sylvar. You’ll probably find it in the recently edited thing or in the topics of this post. 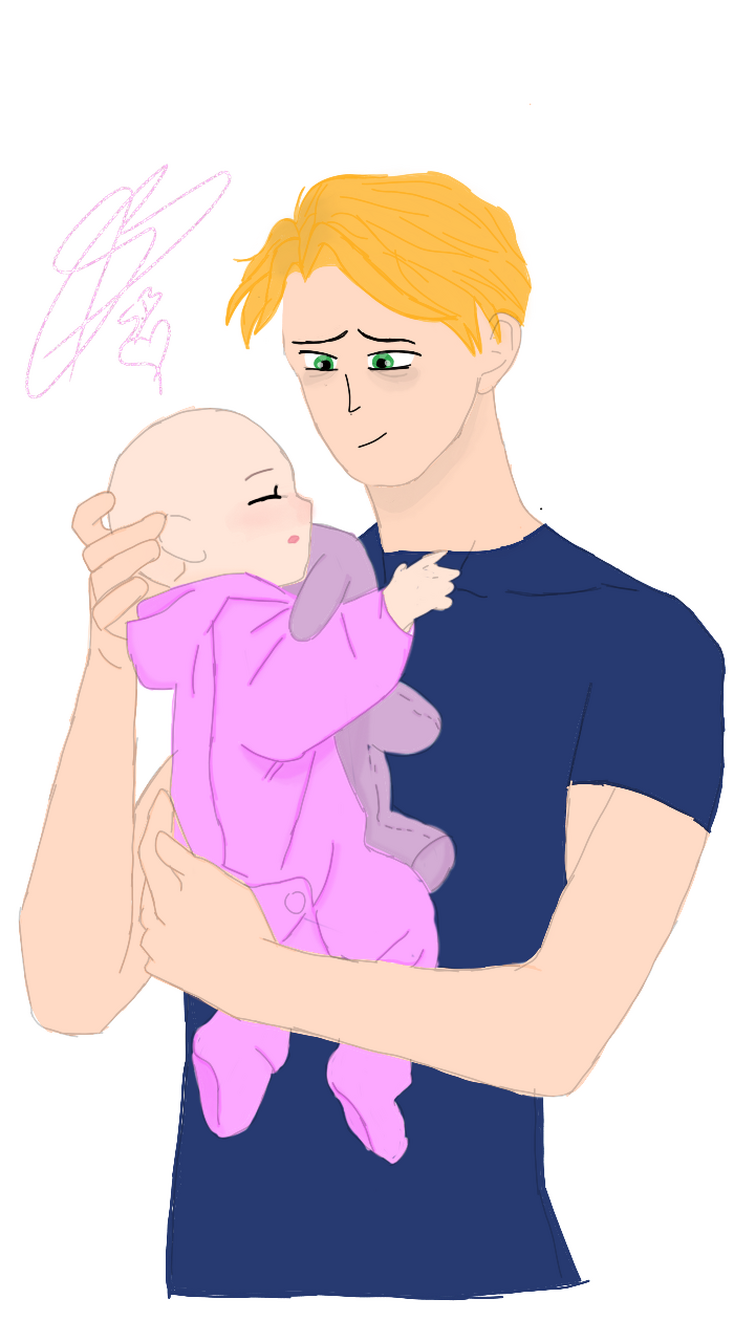 Should give Aurora a redesign?

What about Orion's back story? Should I make long and complex? Or short and simple?

How will I introduce his sister? How do I explain her survival...do I make her an antogonist? Should I make a plot twist, that she stabbed Orion and Aurora...nah, too much, good thing I don't over think everything I do...Humm I wonder show I should shade this....

(edited by Phoenix princess of light) 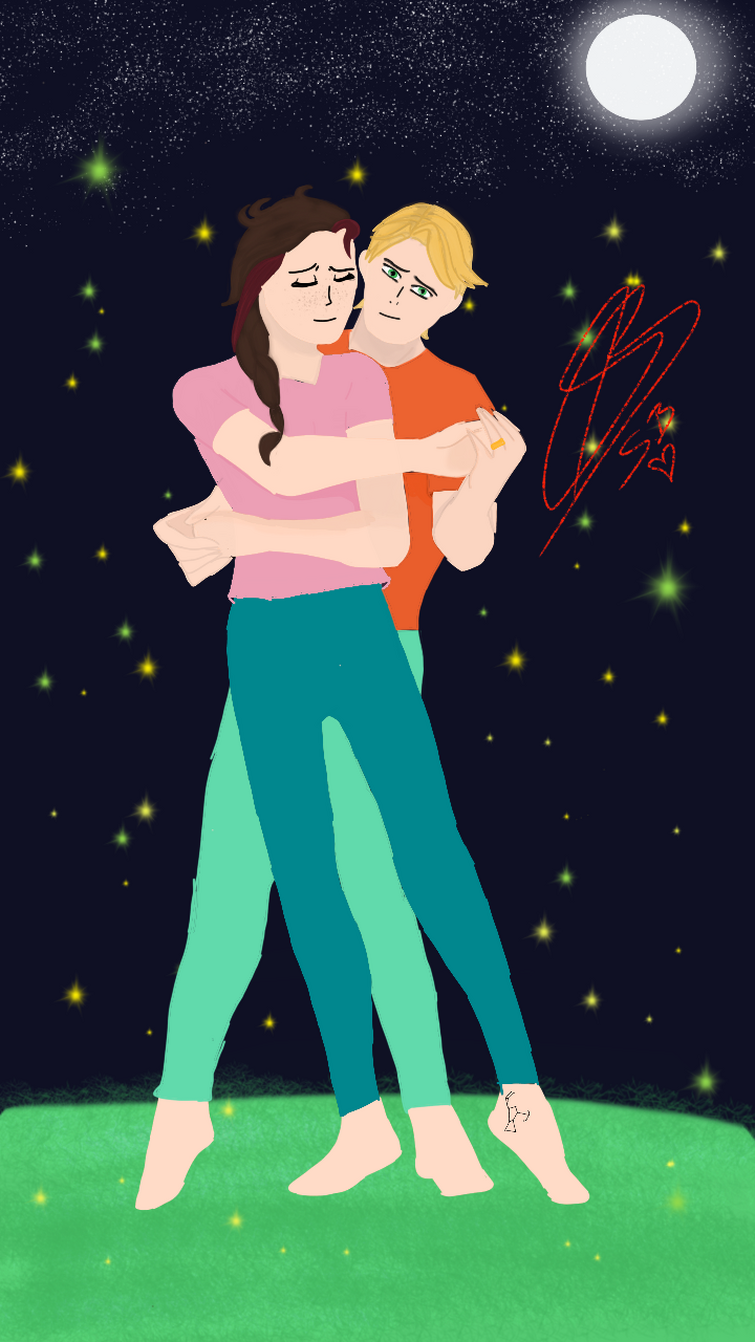 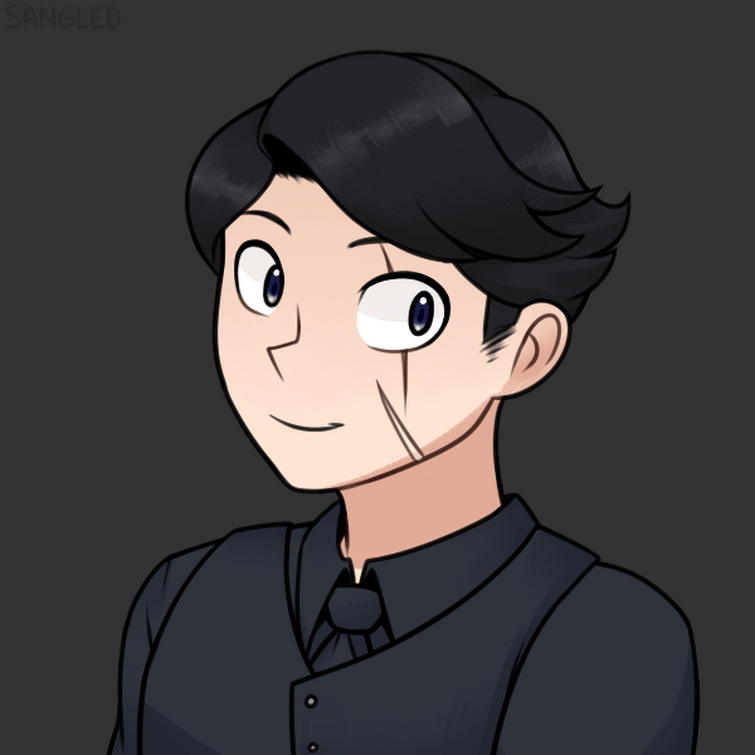 What do you think everyone? 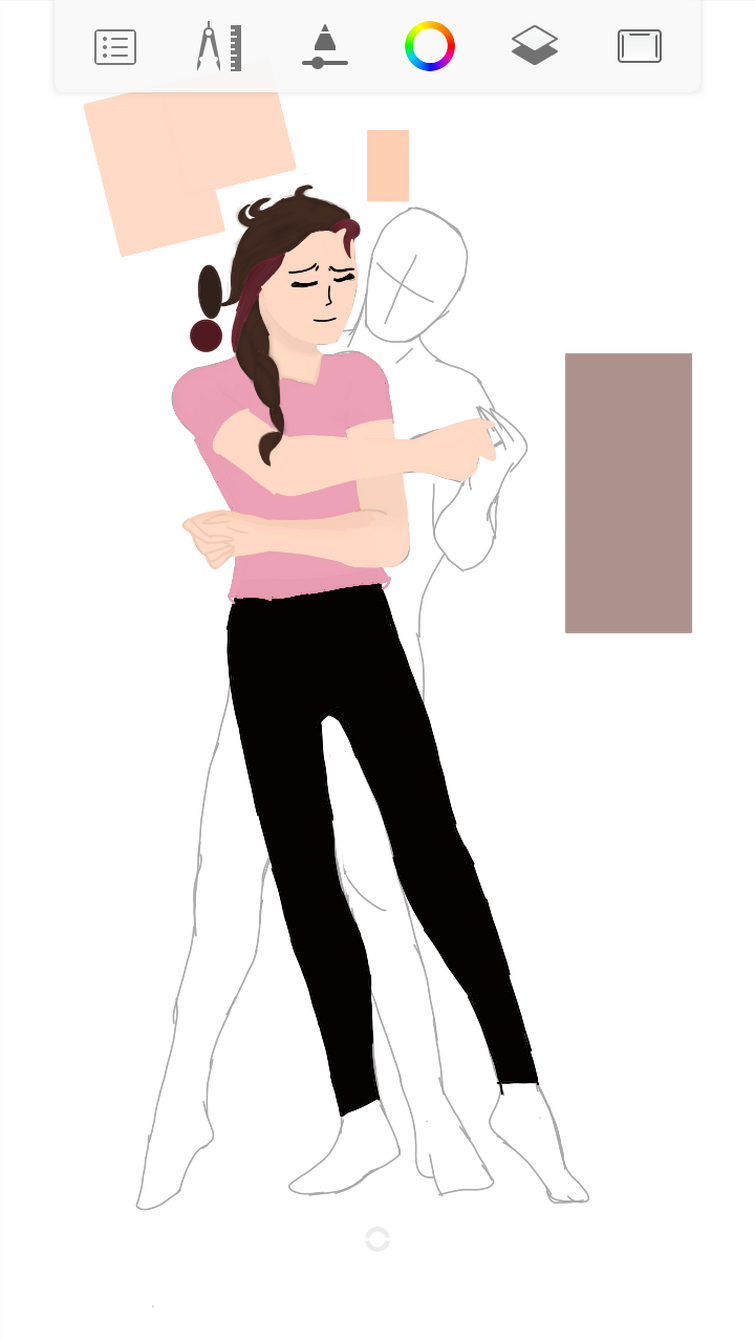